Trophy transportation is what we do best
;

The team behind Labrador Cargo 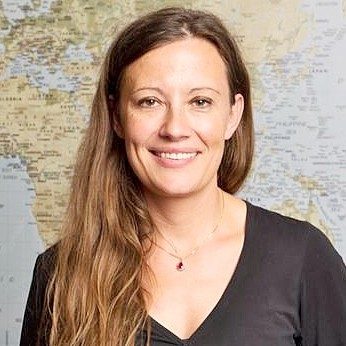 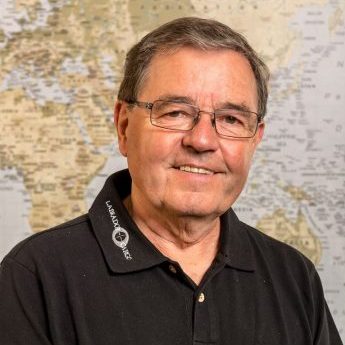 Why are you called Labrador Cargo?

It’s not by accident that we go by the name of Labrador Cargo. The Labrador breed is one of the world’s most widely-used hunting dogs are used for fetching a downed prey. We do the same but just over slightly longer distances.

Marlene Jürgensen founded Labrador Cargo in 2009, with the mission of making the transportation of hunting trophies an easy and transparent process for the hunter.

”I’ve been a shipping agent since 1997 when I started my education in Germany. Since then I’ve worked on the disposition, import and export, custom clearances, transport insurance and everything else that goes with it. I have to admit that I’m not a hunter. I’m an incarnated outdoor person but I’m not a hunter. Just so you know. The idea of Labrador Cargo came from a friend of mine who had been hunting out in Canada in 2007. In my efforts to try and help him, I learned more and more about the various documents and necessary permits and the more I learned, the more I became involved with the project. I have an enormous amount of respect for hunters, and I wanted to help in this area which, for some, is an unavoidable task. In 2009 the time was ripe and Labrador Cargo was set up. The first consignments were sent as air freight and the first containers arrived at the Fredericia quayside in 2011.

Today, we regularly load containers from South Africa, Namibia and Eastern Canada. We deliver trophies to the whole of Europe and Norway where we have had our own department since 2014. We are very proud that, today, we are one of Europe’s leading transporters of hunting trophies. We constantly strive to keep ahead of prevailing regulations and any new expertise within this area.

You see – the transportation of hunting trophies is not a part of what we do. It’s the only thing we do!” 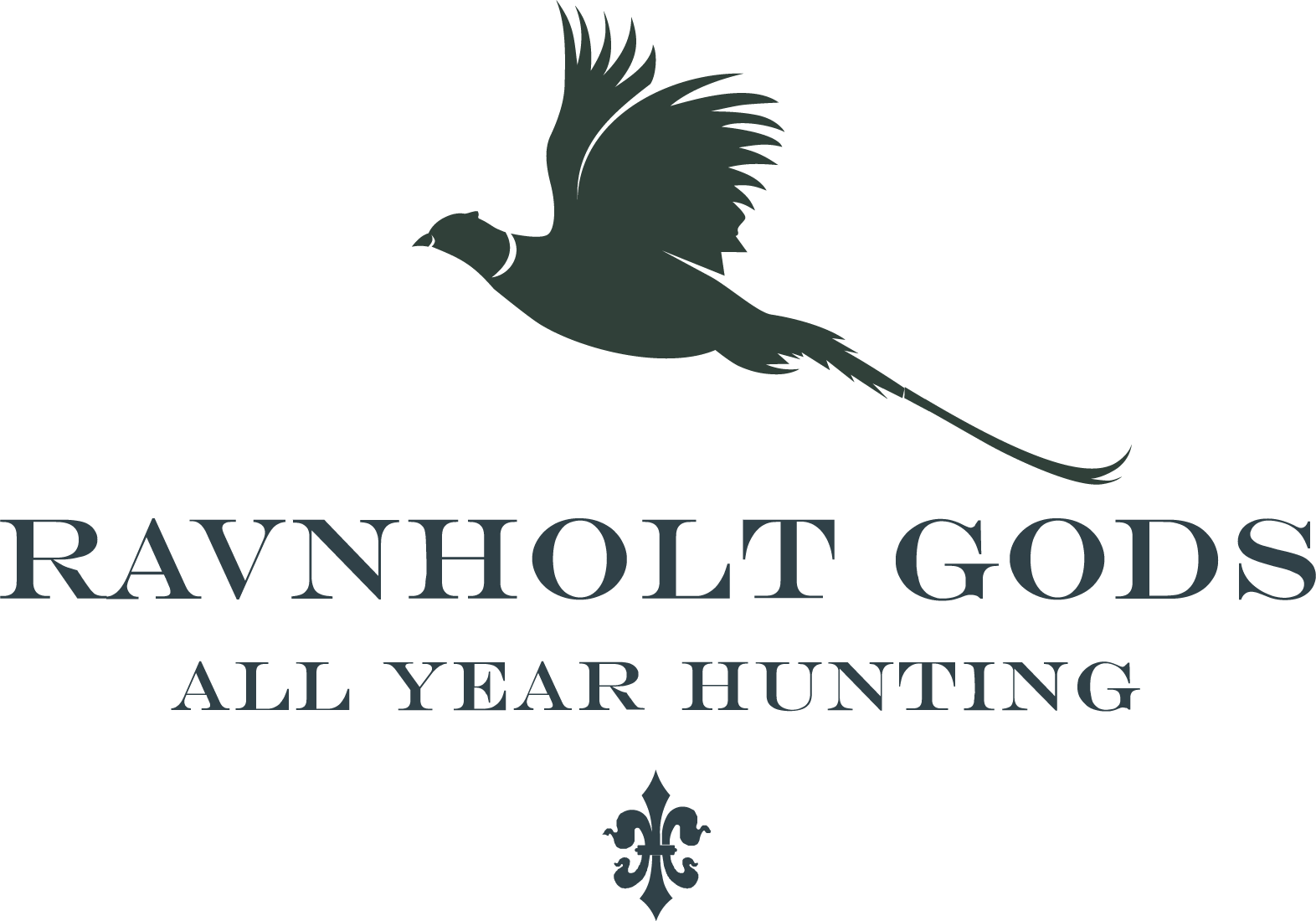 At the end of summer 2017, we had the opportunity of moving to our present premises. We are now situated above the estate office at the beautiful and inviting Ravnholt Estate on Fyn. This means that we are located right in the centre of the country which is really practical. You are more than welcome to pop in for a cup of coffee. We’re really pleased with our office here which lies almost in the heart of hunting country. Be prepared to meet the office dogs. They love it here. Read more about the Ravnholt Estate here.

All shipping agents can move an item from A to B, but when it comes to hunting trophies then a range of special regulations, registrations and relevant permits apply. Labrador Cargo has specialised in the transport of hunting trophies and are consequently registered as an importer of hunting trophies from all over the world so naturally we know all about CITES permits and veterinary specifications etc. Since we only concentrate in this particular area, it means that we follow the development of this market closely while we are also constantly increasing our expertise in the field of trophy transportation.

Thank you very much for your excellent services. Soon, I gonna have more trophies for shipping.
Velik Dakov

Hello Marlene, the trophies have arrived at home all in perfect condition, thank you again for your speed of shipping and the quality of the transport! see you later
Francis Roi

Thank you very much for your excellent services. Soon, i gonna have more trophies for shipping.
Velik Dakov

Hey Marlene, I have received my Muskox trophy!!! Sorry for the muck around at my end, thank you for your help, patience, and professionalism.
Kindest Regards.
Keith Williams

I have received my Muskox trophy!! Sorry for the muck around at my end, thank you for your help, patience, and professionalism. Kindest Regards.
Keith Williams

I have with thanks received my trophies. Thank you for a fantastic service with the delivery. If i am so lucky that I can go hunting abroad again some time, I will definitely think about you to handle my trophies again.
Holger Bøgebjerg Sørensen

Our box has finally arrived and everything seems to be in good order (no outer damage). I’ll open it later tonight with my friends and revert back to you if something is wrong (don’t think so).

Thanks again for all your help. Very professional!!

Is there anything you’re not sure about or would like an answer to? Then don’t hesitate to get in touch with us!
Contact us!
This website uses cookies to improve your visit on the site. Accept
Cookiepolitik